Other Versions of Me

“There used to be a Me but I had it surgically removed.”
— Peter Sellers, The Muppet Show episode 219

My Concordia University faculty page
My primary research project, The Residual Media Depot
My Wikipedia page
My Twitter feed
My Wayback Machine record for this site 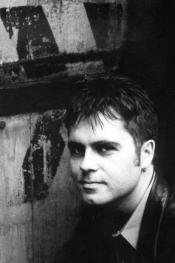 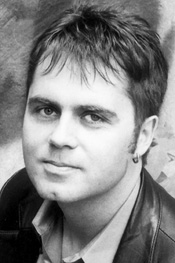 dw(-h) portrait: Loree Cameron (formerly Wershler — my sister, a graphic designer. She drew me “anime style” after observing that I already kind of look like an anime character. It’s funny because I fucking hate anime.)

Both photos of me are by Steve Venright.

The site theme is Designer, a theme by Array (formerly Okay), a company that no longer exists. It’s residual media all the way down.